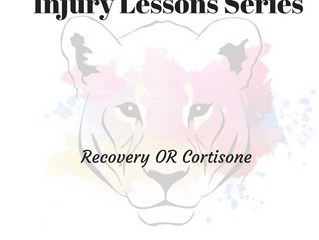 All hail cortisone, the anti-inflammatory wonder-drug. Or maybe not. What’s wrong with it? Well nothing per se. It does exactly what it say on the tin; relieves the pain. But does it fix the underlying issue?

Those of you who have suffered the niggling pain of tennis elbow or troublesome Achilles tendons will probably have been directed to the steroid cortisone and marvelled at its long lasting pain relief, only to find that six months later the issue was back again. Probably leading to an ongoing hamster wheel cycle of cortisone-relief-pain-cortisone-relief-pain.

A very Italian sounding named Bill Vicenzio Ph.D., over in Queensland, Australia studied numerous trials where people with the aforementioned tennis elbow or Achilles tendon pain had been given cortisone. Upon reexamining subjects, it was found a worryingly high percentage had relapsed with injuries in comparison to those who had done nothing. What they’d also seen with the cortisone patients was a potential to not fully recover, as opposed to those who had adopted a bit of rest & recovery or physical therapy.
In simple terms, those who had the shot, took longer to recover, relapsed into injury quicker, and didn’t necessarily solve the problem. They had proverbially, stuck a sticking plaster over the issue.

Why would an anti-inflammatory drug have been used in the first place? That comes down to the naming of the issue. Anyone who knows Latin (because we all do, right?) will recognise -itis as in, tendonitis, meaning ‘inflamed’ So we put two and two together and we get 42. But recent examination shows that overuse injuries, such as elbows, Achilles and such like are in fact degenerative (degenerative generally refers to the fraying of fibres), not inflammatory. So if you want to be correct in your terminology, it’s actually tendinopathy, not tendinitis. (Trivial Pursuit answer right there.)

You ultimately have a choice: have the quick pain relief fix with the knowledge that the issue won’t have been fixed as such, or go in for the long haul and fix the underlying tissue damage with a little less pain relief. Let us not forget pain is not necessarily indicative of damage. (We’ve all trodden on lego and felt like we’ve been stabbed, or had the worst pain of all, a paper-cut. Not life threatening damage.)

How to fix it, or at least be on the right road to a full and happy recovery. Unsurprisingly moving and working the afflicted area, gently but consistently has shown to rebuild from a molecular standpoint the affected area, leaving you within six to twelve months a pretty new and shiny tendon.

And who doesn’t want a new and shiny tendon.

Note; those who read the first in this series ‘Don’t Get Hurt in the First Place’, will be questioning why in that episode the damage was permanent and in this you could fix it. The difference comes down to the type of injury; frayed vs torn. 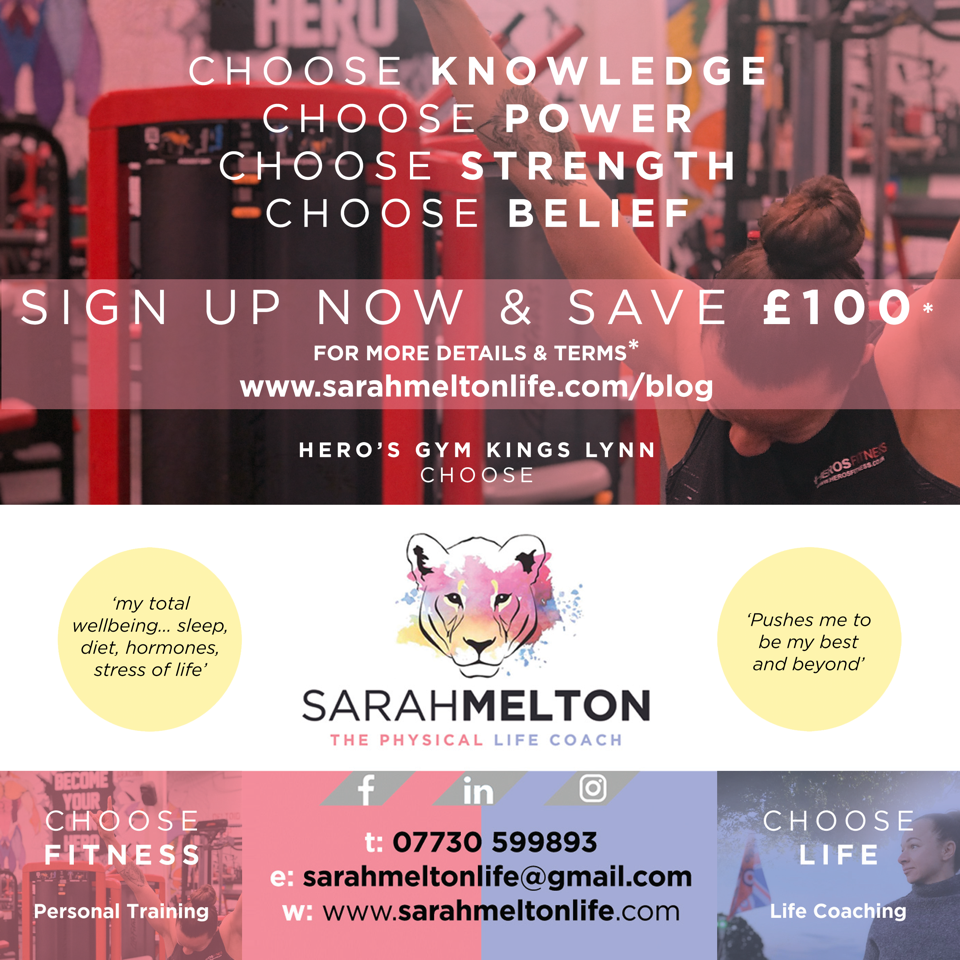 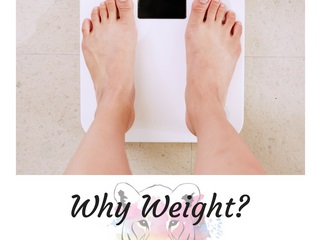 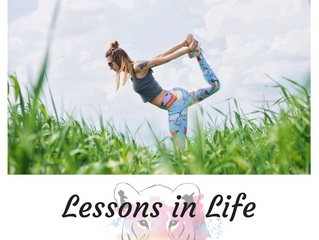 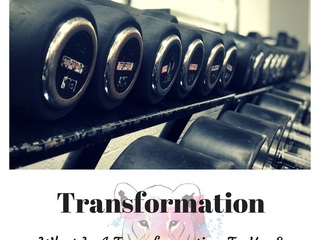 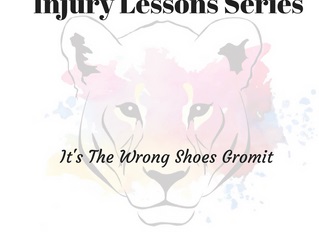 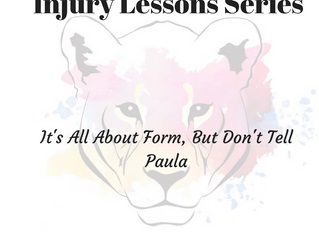